Filming of more DCI Banks episodes will begin soon, in Yorkshire. No dates have been set yet for broadcast. 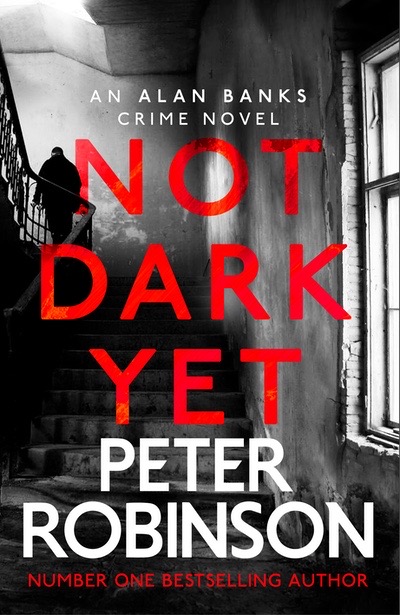